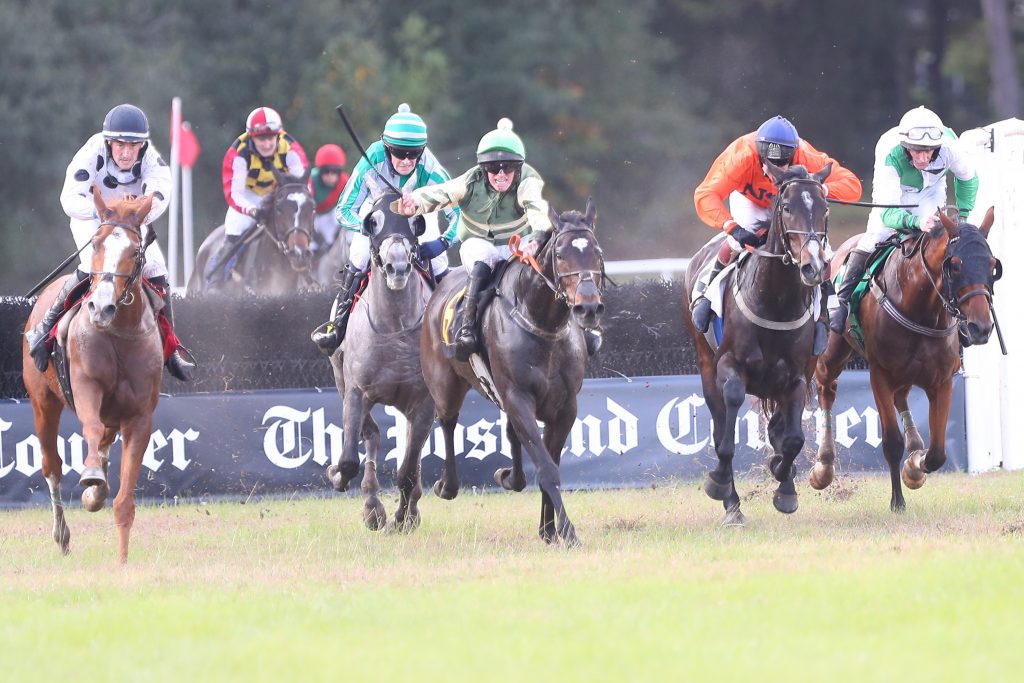 November 15, 2020, starts with sunshine and smog rolling over the hills of the Stono Ferry Racetrack. Clouds pushing through bringing soft rain throughout the morning as people trickle into place. The skies open up and give way to miraculous sunshine just in time for the races, leading to a gorgeous fall day at Steeplechase of Charleston.

With amazing sponsors and numerous tailgaters, Steeplechase of Charleston 2020 is one for the books.

The opening ceremonies kick off with a high note as Grammy award-winning artists Quiana Parler and Charlton Singleton from Ranky Tanky perform the National Anthem for Steeplechase of Charleston. All of which stream internationally on the National Steeplechase Association (NSA), Blood Horse, and Horse and Country TV! Click here to watch!

As the riders begin to take off, Opening Ceremonies sponsor Hopkins Law Firm gave the first “Riders Up!” followed by Mark Peper of Peper Law Firm who also gave a “Riders Up!”

trainer,  Jonathan Sheppard, and jockey, Gerard Galligan, who both left with winnings from 4 out of 5 of the races, a total of $50,000 in purse money. Read more about the winners here.

Another big winner? James Schelb winning the first-place raffle prize, a trip to Haig Point on Daufuskie Island! Charlie Black coming in second-place winning the raffle prize of a unique equestrian bottle of Blanton’s Bourbon. The raffle overall raising $2,100 for Hollings Cancer Center. Fun for a good cause!

Between the races, guests enjoy the opportunity to explore the vendor village. Whether it was holiday shopping for designer boots at Charleston Shoe Co., handmade jewelry from Georgia Jewels, or boutique handbags from Darling Clutch Co., the most extravagant gifts were found!

Then, come time for a recharge, guests stop for a snack at Flight food truck or nitro cold brew from Pourly Grounded Coffee.

A popular destination throughout the day: LuXe Mobile Cigar Lounge.  Guests found an immersive cigar experience and a moment to take in all of Steeplechase.

Even Southern Charm star Madison LeCroy and The Righteous Gemstones actor Danny McBride are spotted taking in all the excitement of Steeplechase 2020!

The volunteers and Steeplechase team pulled off a wonderful, safe event.

A huge thank you to all the vendors for providing both their time and their resources to enhance the Steeplechase experience. The day would not have been the same without these amazing businesses and organizations! View the full list of vendors and sponsors here.

Part of what makes the Steeplechase of Charleston such a fun event is that it is so much more than just a horse race. The accompanying tailgating is a steeplechase tradition that keeps people coming back year after year. And let’s be honest, the most important part of any tailgate is the food.

This classic drink is made with basic ingredients and like most things, can be greatly improved using quality ingredients to boost the flavor. You can make it even more appealing by adding garnishments like shrimp, cherry peppers, and beef jerky. Made famous by the Kentucky Derby, this refreshing cocktail only has three ingredients (besides the crushed ice!). 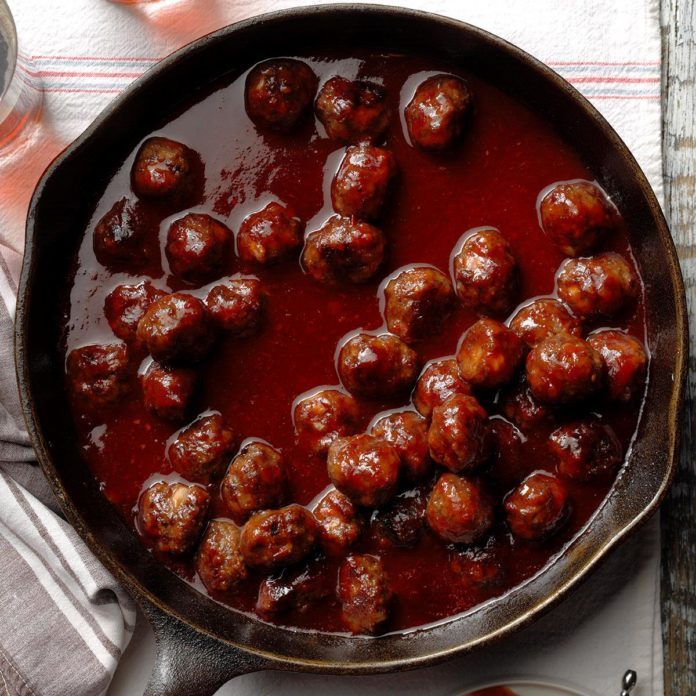 Meatballs seem to disappear about as fast as you can make them and these are no exception.  Pro tip: you can use the crackers in the previous recipe to scoop up the meatballs and extra sauce…you’re welcome! 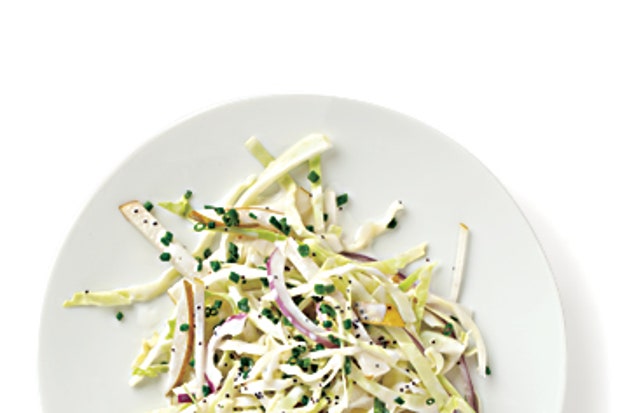 Light with a perfect texture, this side dish has it all: creaminess, tastiness, and crunchiness. It can be made in advance and transports easily. Find the recipe here.

Packed with zesty flavor, these bite-size dips are perfect for a tailgate. Find the recipe here.

How could you go wrong with a dish that includes cream cheese, bacon, mayonnaise and chips?  This dish has all of the hearty ingredients needed to keep up your stamina for a day outside.

There’s a reason these crackers earned this name. They’re addictively good and a great snack to munch on while watching the races. Here’s the recipe.

These sweet but tart treats are the perfect accompaniment to your tailgate spread.  The combination of lemon curd, shortbread crust and confectioner’s sugar results in an easy to eat dessert with the added benefit of vitamin C.

We will be well into fall by November 15th, so of course we had to include a pumpkin treat. This recipe is easy to make and totally irresistible. 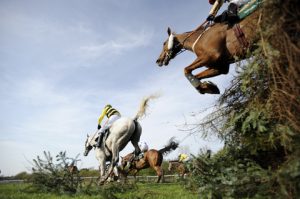 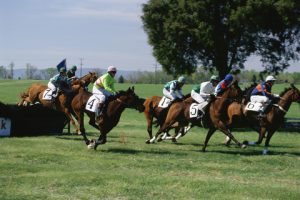 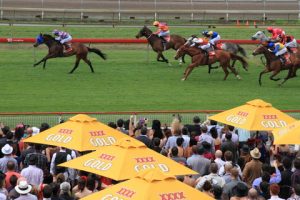 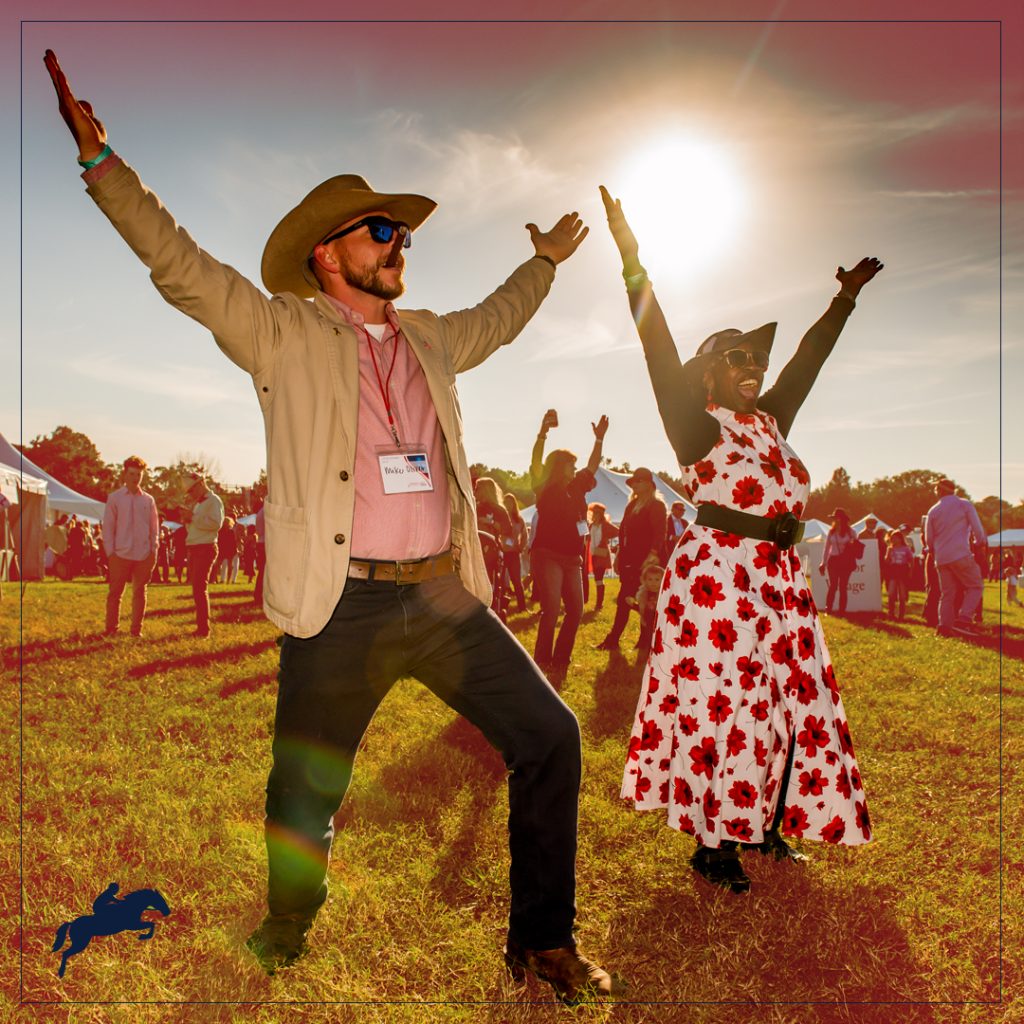 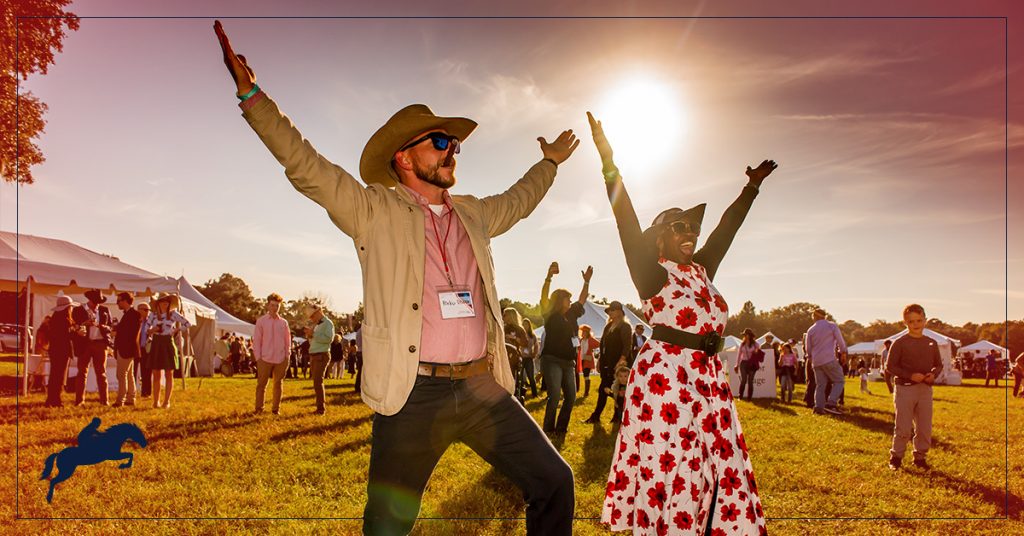 Steeplechase of Charleston will be giving away a host of amazing prizes in the most unique fashion this year! Welcome to Mystery Air Drop, a sponsored giveaway for racegoers with Apple iPhones. You can win prizes from:

HOW YOU CAN PARTICIPATE:

1. Join us race day Nov. 17 at The Plantation at Stono Ferry Racetrack.

2. Be sure your iPhone AirDrop/Bluetooth settings are ON and set to receive from Everyone.

3. Listen for the announcer at the end of each race announce the giveaway.

4. Have your phones ready as you may be randomly chosen to win.

5. If you receive the Mystery AirDrop photo with the Prize, save/screengrab. There will be instructions on how to redeem your prize.

6. Only (1) prize will be given per Mystery AirDrop.

*We will not be sending any other communications via AirDrop. You must be present on race day to be eligible. If you receive the Mystery AirDrop to your phone, you must register your win with an employee of Steeplechase of Charleston on Race Day. Instructions will be provided to all winners. All offers are non-transferable. This offer excludes all employees of the Evening Post Industries.* 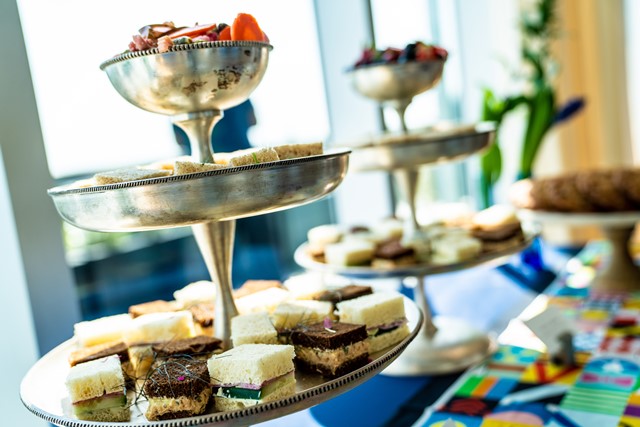 There is no off-season when it comes to tailgating in South Carolina. Something about being outside, getting ready for a sporting event, makes everyone extra hungry. These simple 4-ingredient recipes for tailgating will make you a hit at any social gathering!

This may sound like an unusual combination, but the contrast between sweet and savory is perfect. Watermelon is a summer staple, and this recipe is so easy to make. Find the recipe here.

Watermelon is considered by many to be the super fruit of summer. It is made up of 92% water and the remaining 8% consists of a variety of nutrients like vitamins and minerals. With the heat and humidity in South Carolina, that hydration factor is key! Still not convinced? Watermelon has been proven to reduce the risk of cancer, is good for your immune system, and is certified by the American Heart Association as a heart healthy food. 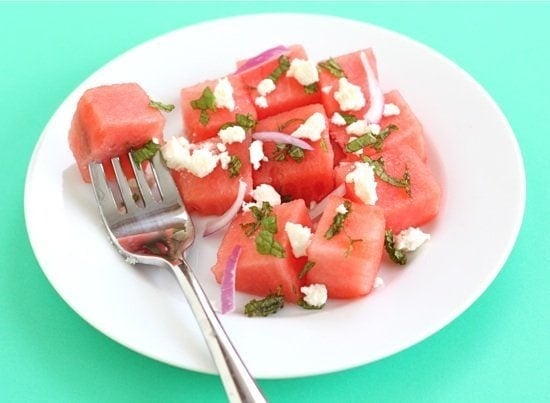 Look no further for a delicious summer cocktail. The best part is, you can make it just a few minutes! And, since all of the (four) ingredients get stirred together in a pitcher, there is hardly any clean up.

Torani raspberry syrup pairs well with lemonade, but you’re not limited to just raspberry! If you’re feeling ambitious, you can experiment with other Torani syrup flavors, such as strawberry, mango, peach, and passion fruit.

For a non-alcoholic, kid-friendly drink, simply leave out the vodka.

Who doesn't love a good french onion dip? You won't even feel (too) guilty about indulging in this one, because it is a healthier variation on this favorite recipe. Serving with vegetables is a nutritious alternative to chips or bread (but treat yourself to your favorite option!).

Chicken Parmesan without all the hard work! This easy recipe will save you so much time preparing for your tailgate and still tastes great. You can make this recipe in advance or on the day of the event. We hope you enjoy these simple 4 ingredient recipes for tailgating. Grab the best spot for your tailgate with friends and family! Tickets are now live.