Steeplechase of Charleston 2019 will conclude with a 2 and 3/8 mile race. Strong horses can build their speed up to 30 miles per hour, clocking in a mile at around the 2 minute mark! We brought the pace of the races to a quick interview with Irish jockey, Ross Geraghty. Ross has enjoyed a long career with many victories. Ahead of Father's Day, Ross talks about the person who inspired him to become a winning jockey, his dad.

Q: What is your earliest memory of horse racing with your father?

Ross: I guess as a child going racing with him and horses he trained.

Q: What do you admire most about your father?

Ross: He has always been a great mentor and very encouraging to me and my siblings. He was strict, yet fair when we were kids.

Q: What is one word that describes your father and why?

Q: What do you and your father have in common apart from horse racing?

Ross: We are the same person in so many ways.

Q: What's the best advice your father has given you?

Ross: Invest in property from early in my career.

Ross: I rode a lot of winners on horses he trained, which was brilliant. The most special is probably after winning the Irish Grand National and he greeting me on route to the winner's circle. He and my mum must have been in Fair Hills for some of my big days there.

The team at Steeplechase of Charleston wishes everyone a very happy Father's Day!

Have a few additional minutes to hear more from Ross Geraghty? We think you will love this interview with The National Steeplechase Association. 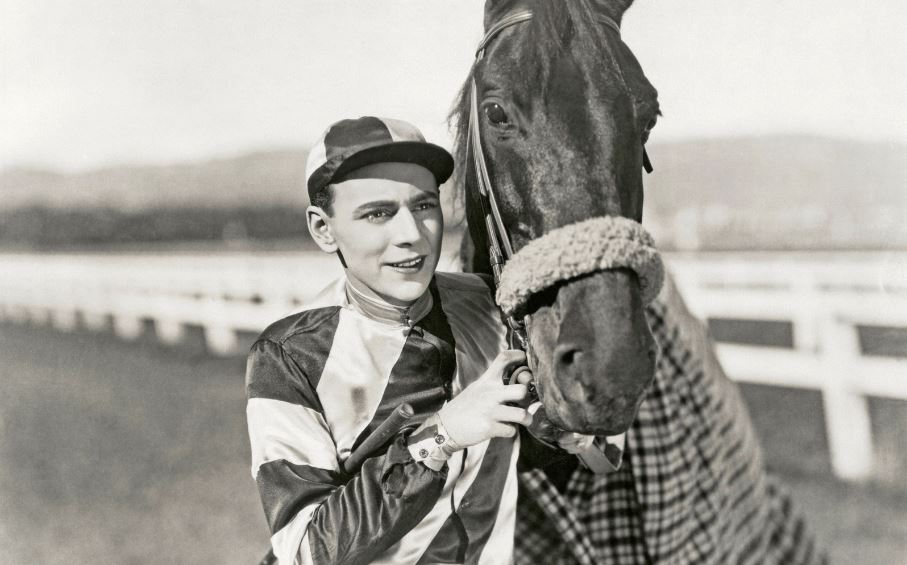